The Origins of the NATO Library

The NATO Information Service was established by Council resolution on May 18, 1950, in order to promote and coordinate public information in furtherance of the objectives of the Treaty, while leaving responsibility for national programmes to each country.

Along with this was the founding of the NATO Library was originally known as the NATO Information Service Library.

NATO moved its headquarters to Brussels.

The Information Service Library was eventually renamed to the NATO Library.

The NATO Library was staffed with a Librarian and Librarian Clerk to provide reference support.  It made available newspapers and all NATO-related publications. 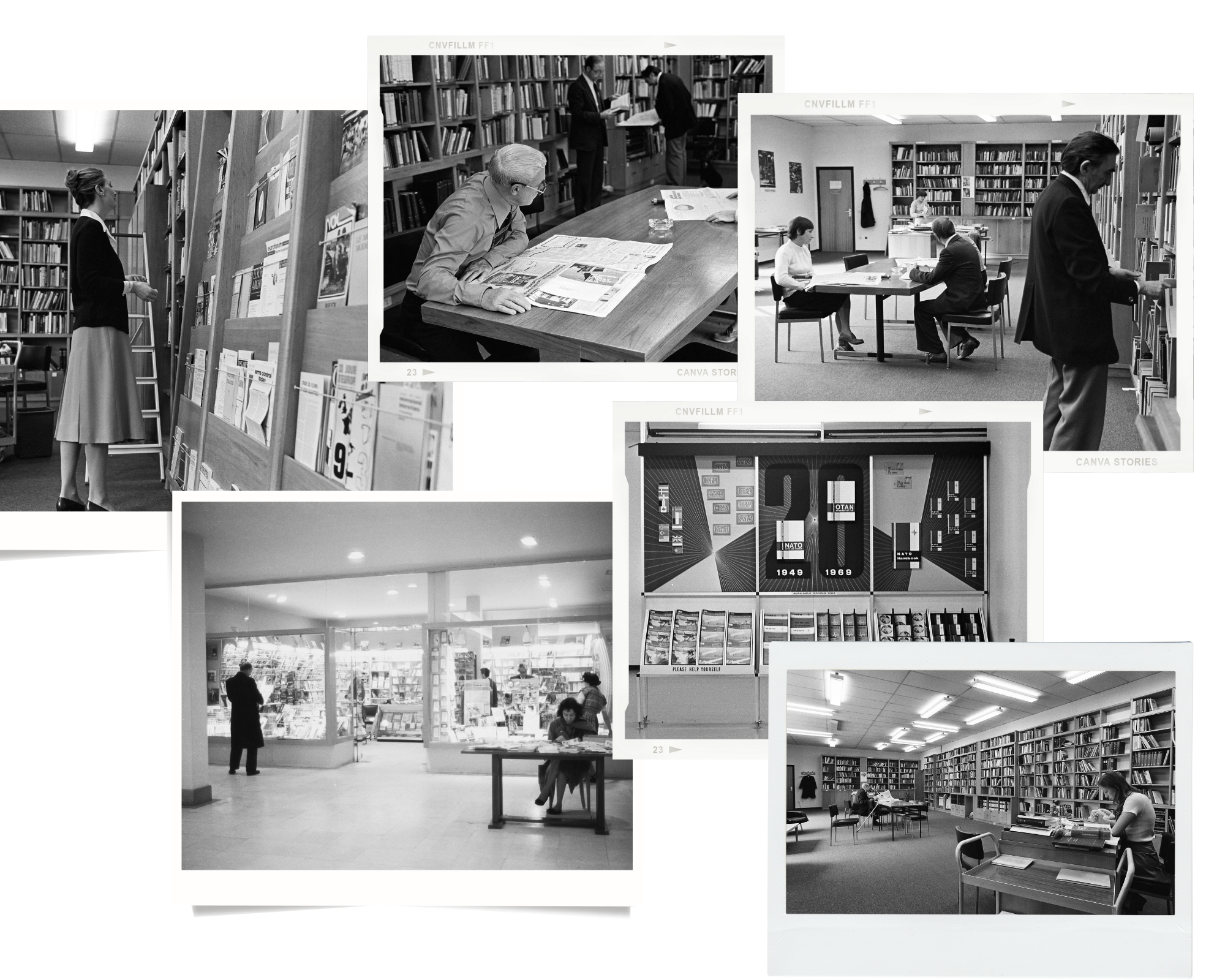 When the Library became part of the NATO Public Diplomacy Division, its name was changed to NATO Multimedia library, and dealt with audio-visual material.

The NATO Library would become part of the Executive Management branch of NATO. With the reorganization consolidated the library and the archives reading room, allowing for a new and convenient research experience for visitors.

The Library was moved to the new NATO HQ building in Brussels.  The library space to be re-imagined, as we are now situated in the NATO Public Square, centrally accessible for staff, visitors and researchers. Along with the new space the library was combined with the archives reading room. 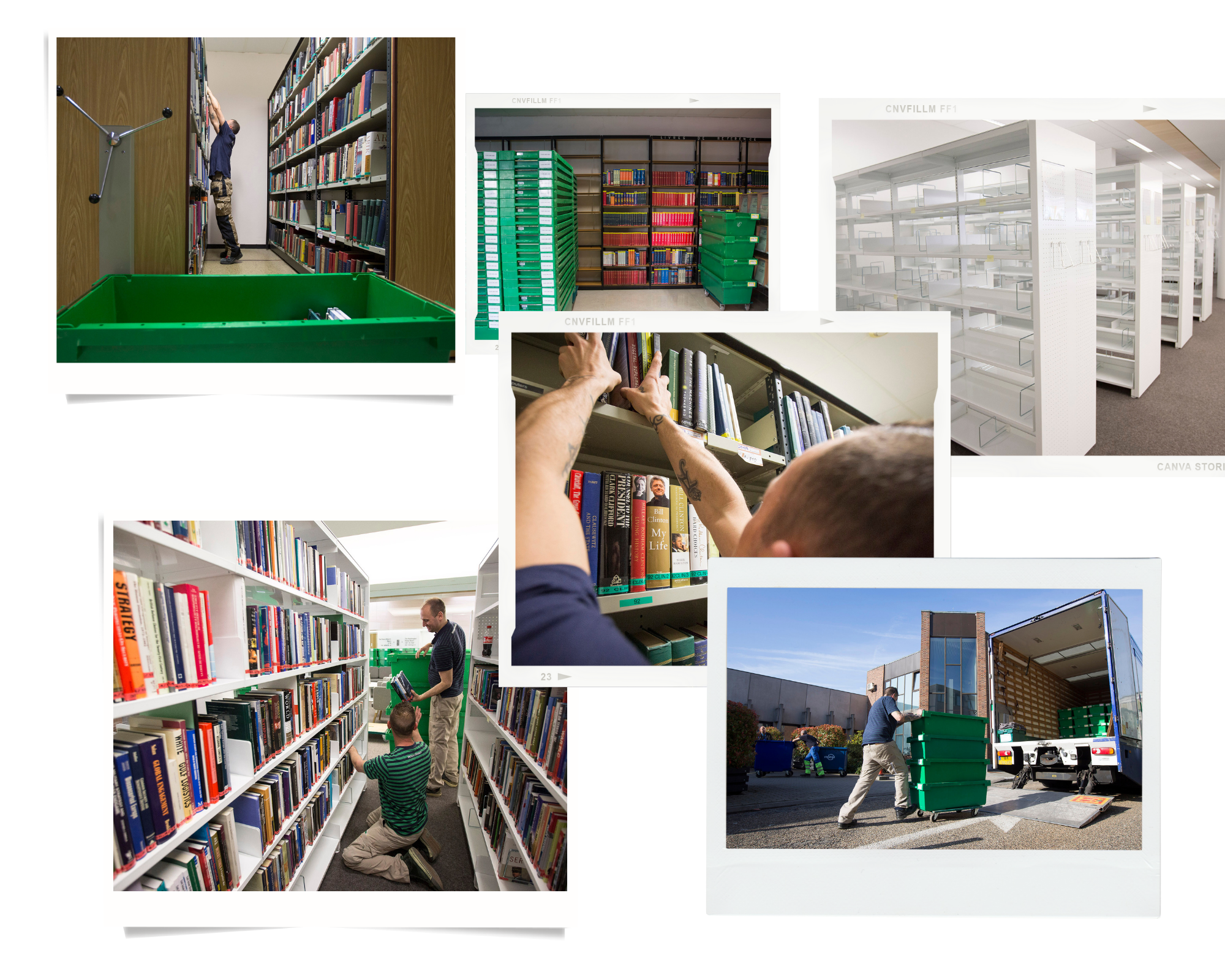 NATO Multimedia Library name changed to the NATO Library continues to offer specialized research services in the areas of NATO's mission and goals.

The collection focuses on international relations, security, defense, and current world affairs. As NATOs goals and agenda are being updated for our current times so too is our library collection.  We are continuously expanding our library holdings we are looking to collect in the areas of artificial intelligence, climate change, management and leadership. 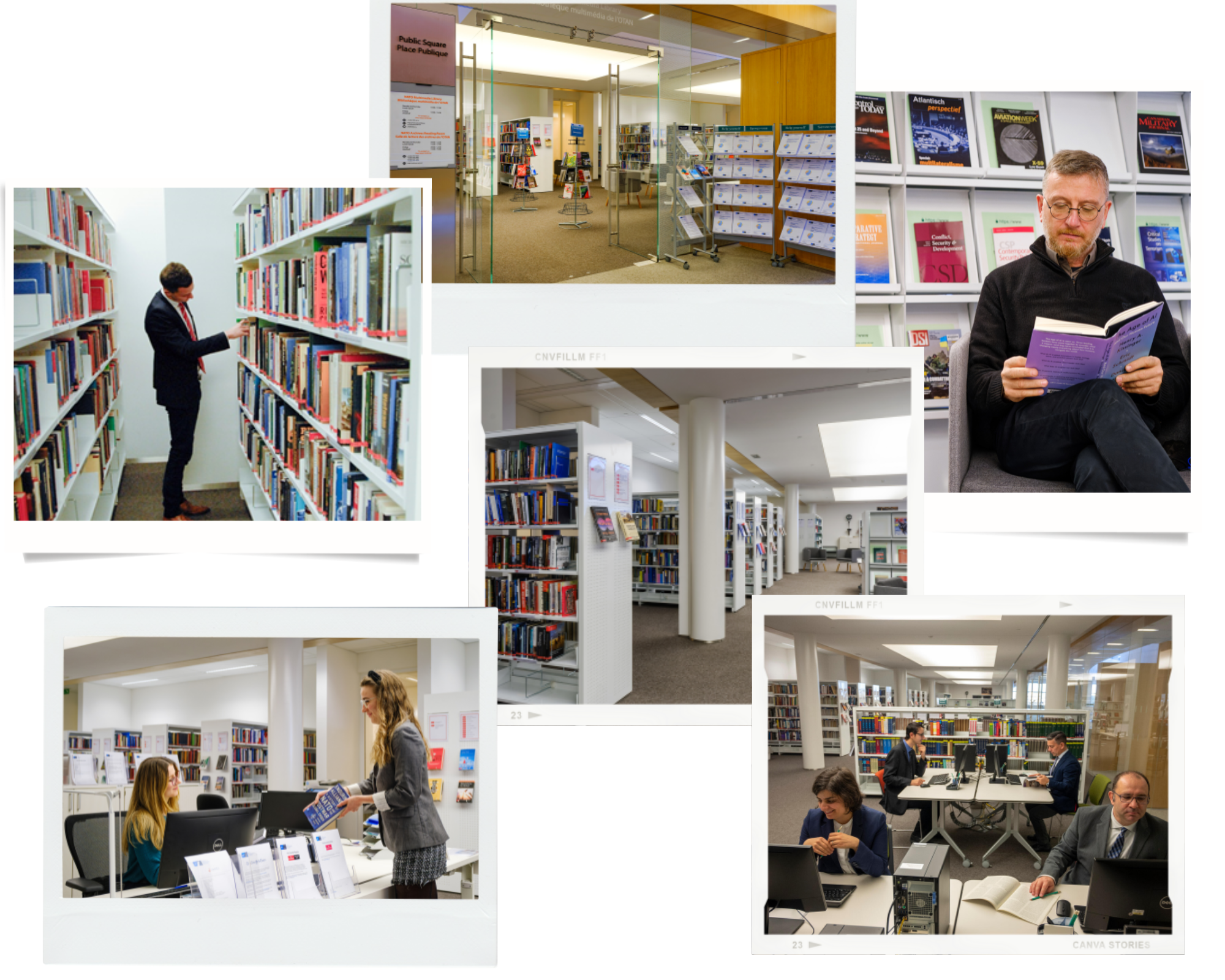