A list of publications from NATO and NATO Bodies. Here you will find information about a a variety of sources, ranging from the secretary Generals Annual Report, to Law publications, Cyber and AI, and gender perspectives. 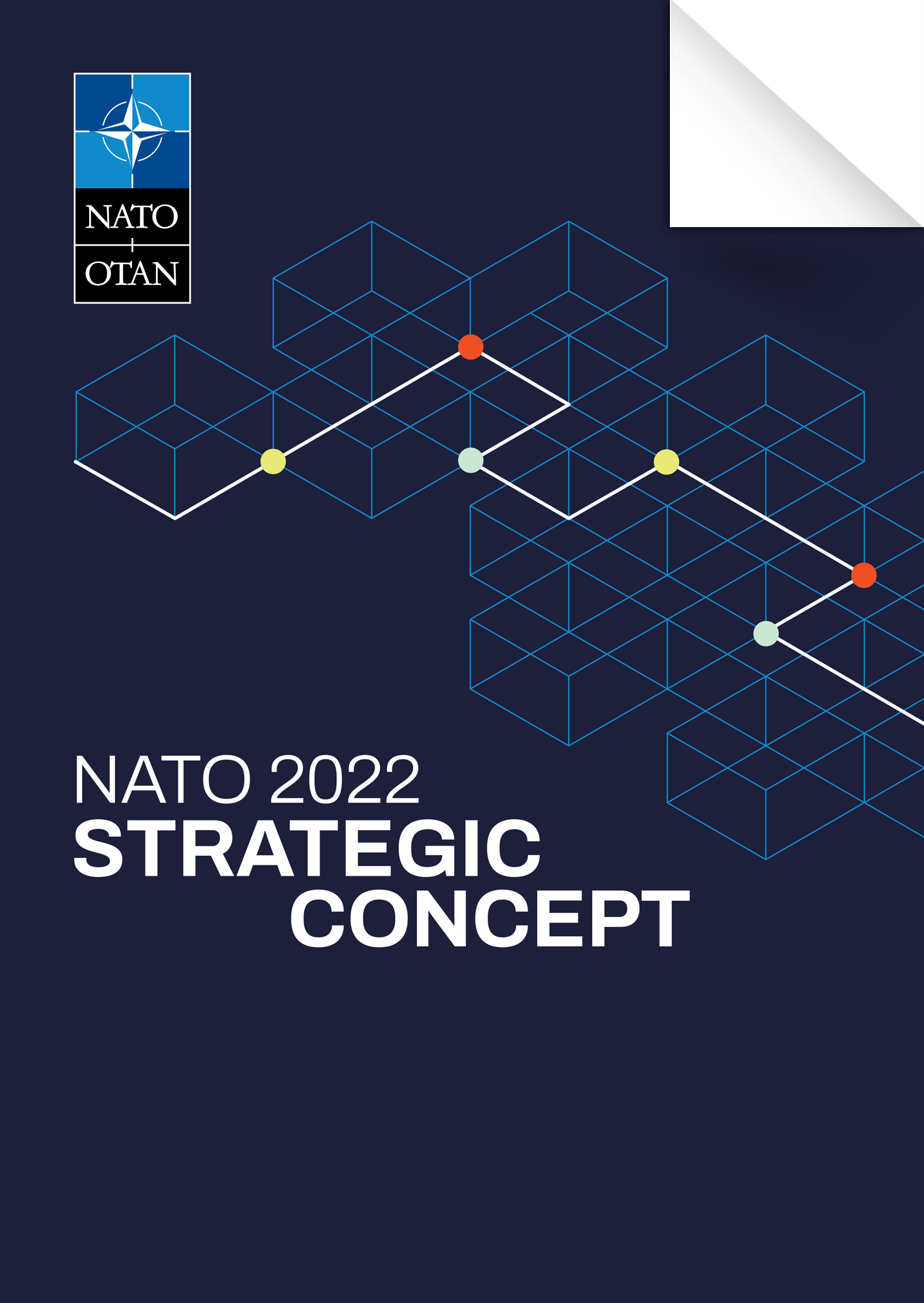 The 2022 Strategic Concept was adopted at the Madrid Summit, 29-30 June 2022. Learn more about NATO’s enduring purpose and its fundamental security tasks. 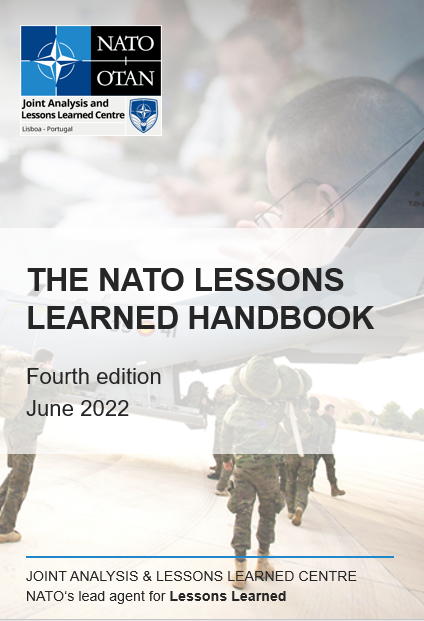 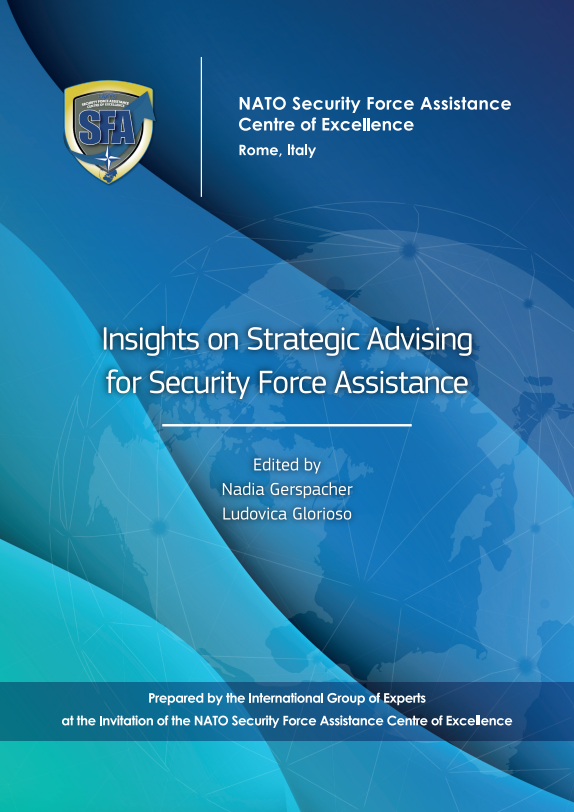 The NATO SFA COE editorial project, developed with the support of an international group of experts, offers important food for thought for the professionalization of Strategic Advisors called upon to operate in increasingly complex and dynamic contexts.

In particular, it focuses on the attention that they must pay in understanding the local context and the human factor, on the analysis of the gap between existing and optimal local capacities, and on the development of useful tools and procedures that encourage policies makers to integrate good governance and anti-corruption mechanisms to ensure effective long-term stability and sustainability. 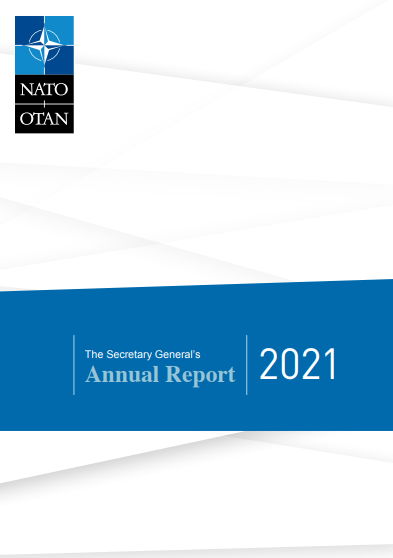 On 31 March 2022, NATO Secretary General Jens Stoltenberg released his Annual Report for 2021. It covers NATO's work and achievements throughout the year, including the Brussels Summit and the NATO 2030 decisions to make the Alliance stronger for the future, NATO cooperation with Ukraine, as well as the findings of NATO's annual Alliance-wide polling. 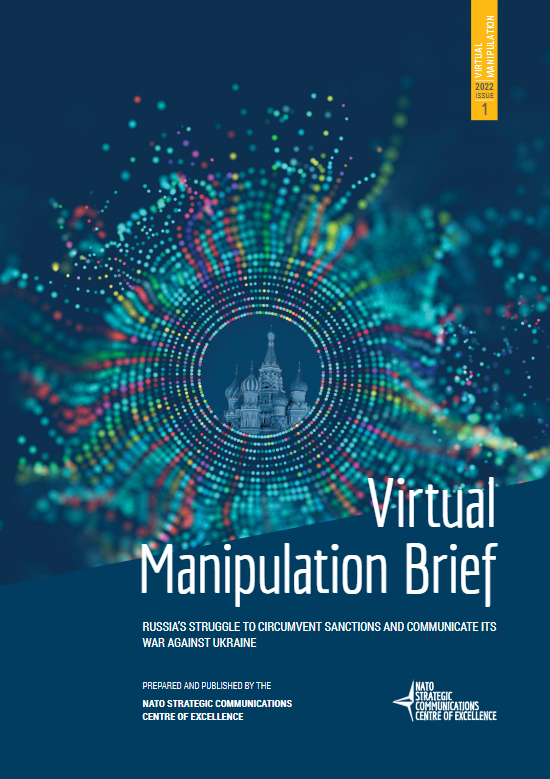 The Virtual Manipulation Brief zooms in on the Russian language conversation, and how it changed as a result of the decision to invade Ukraine.

The Virtual Manipulation Brief builds on the Robotrolling reports, tracking how Russian bots and trolls manipulate the flow of information online. It expands the area of focus beyond the conversation about NATO to Russia’s war against Ukraine. And it will look beyond Twitter and VKontakte to track how antagonists use other social media platforms to disinform the public. 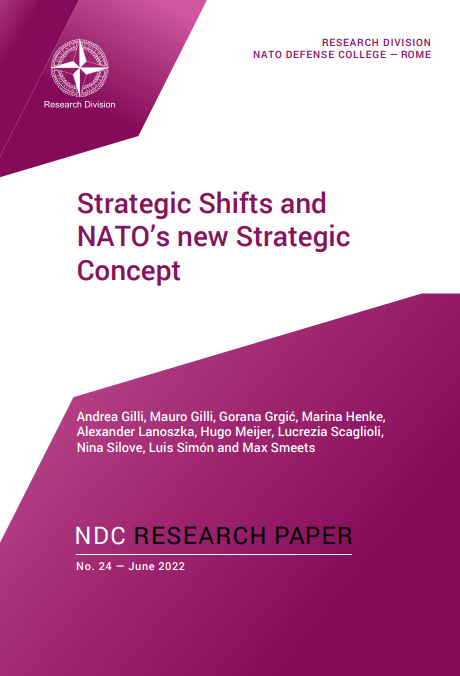 The NATO Defense College’s Research Division emphasizes the systemic shifts occurring in the Alliance’s broader strategic landscape and highlights the need for NATO’s new strategy to reflect them in full. The 2022 Strategic Concept must provide guidance to navigate the complexity xvi Strategic Shifts and NATO’s new Strategic Concept of the current security environment and prepare the Alliance for a more contested and competitive world. 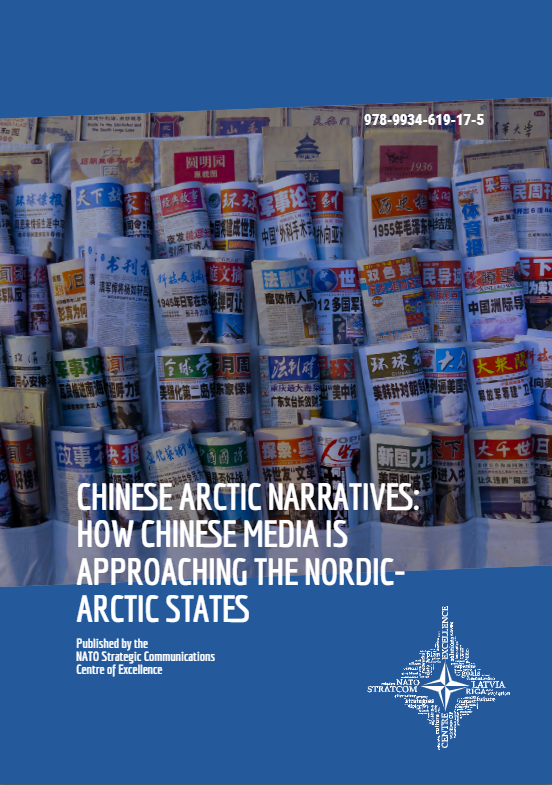 This paper analyses the narratives that appear in Chinese media regarding Arctic states. Given that this research is being executed under the auspices of the Nordic-Baltic project of the NATO Strategic Communications Centre of Excellence, it focuses on the Nordic states. This research seeks to better understand the phenomenon of China’s ‘Near Arctic’ identity. It examines how Chinese media frame China, the Nordic countries, and the relationship between them, particularly concerning the Arctic.